Flu And The Cardiac Consequences 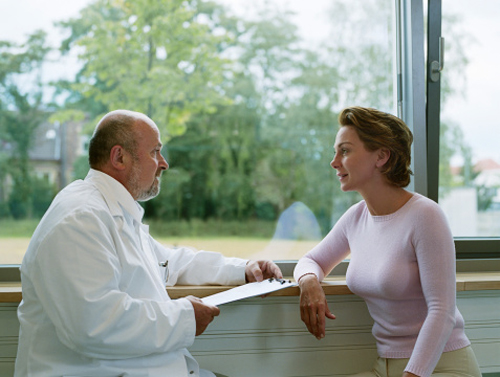 Influenza has considerable burden on public health funds. The complications of influenza can be devastating.

During the infection, you may (but not always) have head and body aches, joint pain, a fever, sore throat, or diarrhea. Later, you may develop:

What’s the connection between flu and cardiovascular problems? “When you get the flu, your body mounts an impressive immune response, which causes a lot of inflammation. As a result, the plaque inside your blood vessels can become unstable, which can lead to blockage and a possible heart attack or stroke,” says study leader

Jacob Udell, MD, a cardiologist at Women’s College Hospital in Toronto and a clinician-scientist at the University of Toronto.

This Blog Post is Intended for Physician Information Only

Enter Your Doctors Practice ID below to enable access to all Physician directed posts across the site.